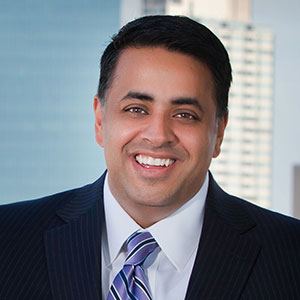 Shashin is a former three-time board member for the Dallas Fort Worth Financial Planning Association. He has been interviewed by Money magazine, Business Week, Smart Money, The Wall Street Journal, Dow Jones, Dallas Morning News, and USA Today. He has appeared on NBC Nightly News.

In 2016, Shashin was named to D Magazine’s list of Best Financial Planners and has been on this list consecutively since 2006. Shashin was awarded the FPA Honors Award, the FPA Chairman’s Award, and was a nominee for the FPA’s highest honor, The Heart of Financial Planning Award. SFMG Wealth Advisors was named to the FT 300 List for the top 300 RIA firms in the U.S.