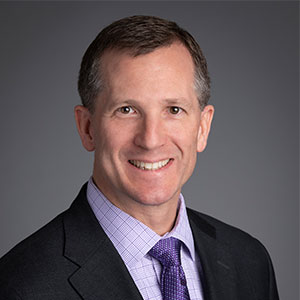 Leo has been CFP Board’s General Counsel since January 2015. Among his responsibilities, Leo oversees the enforcement of CFP Board’s Standards of Professional Conduct. Leo also recently worked with CFP Board’s Commission on Standards to develop the revised Code of Ethics and Standards of Conduct, which became effective on October 1, 2019 and will be enforced beginning June 30, 2020.
Prior to joining CFP Board, Leo was a partner in the Washington, D.C. office of the global law firm Holland & Knight LLP. Prior to joining Holland & Knight, he served as a law clerk to U.S. District Court Judge Federico A. Moreno, in the Southern District of Florida.